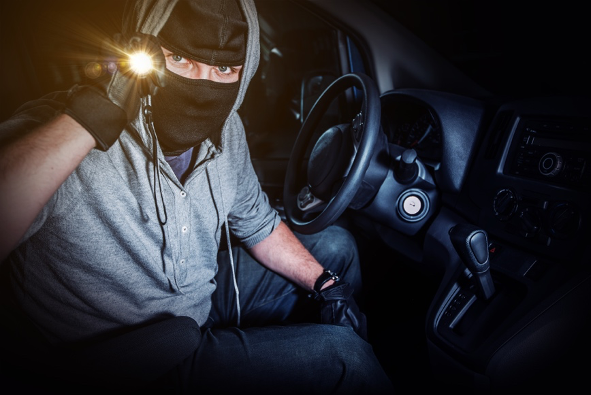 You can also buy a peaceful sleep

Do you know the feeling when you fall asleep in the evening and think about whether your car is safe and in the morning you will find it in the same place where you parked it? With the Pandora system, similar worries fall.

Car thieves are more sophisticated every year. As a thief, we no longer see just a classic gentleman shrouded in a black balaclava with a crowbar in his hand. Modern thieves can get into the car using various electronic devices, designed for only one thing: to steal your vehicle as quickly and unnoticed as possible. It only takes 4 seconds to steal the vehicle. It will not stop them even if the car is parked in a busy place. Old cars are no exception to theft – theft of a vehicle and subsequent disassembly into car parts is already common practice.

According to police statistics, the most stolen brands are Škoda, Volkswagen and Audi. The first named, Škoda, is one of the best-selling vehicles on the market, which naturally arouses the interest of criminals. And this interest did not escape the other brands of the German concern VW. It is the high popularity of group vehicles in Slovakia that creates a huge demand for spare parts. Cars from the Japanese brands Toyota and Mazda also began to enjoy increasing popularity. Fiat Ducato and Peugeot Boxer trucks, which are represented in the top ten stolen vehicles, did not avoid the problem of theft. We can say that these vehicles are stolen not only because of spare parts, but also because of their content. Another factor that entices thieves to steal your vehicle is its color. Thieves are attracted by the colors of the vehicles we see most often on the roads: black, white, blue and gray. These colors are most sought after mainly due to the demand for body parts. Spraying a new body part is much more expensive than buying it second hand in the original paint from a dealer of used spare parts. Another novelty is the theft of batteries from new hybrid and electric cars. It is not possible to defend against them with the classic security system.

The Pandora security system can also eliminate theft of parts directly from the vehicle, thanks to a two-way tilt and shock sensor, thus ensuring your peaceful sleep. Other key features include unsurpassed algorithmic security, code reader protection, car hijacking security and GPS vehicle location history. And all with an intuitive user interface that turns the use of a security system into a banality. With this combination, you will scare away any potential thief, all from 240 €.