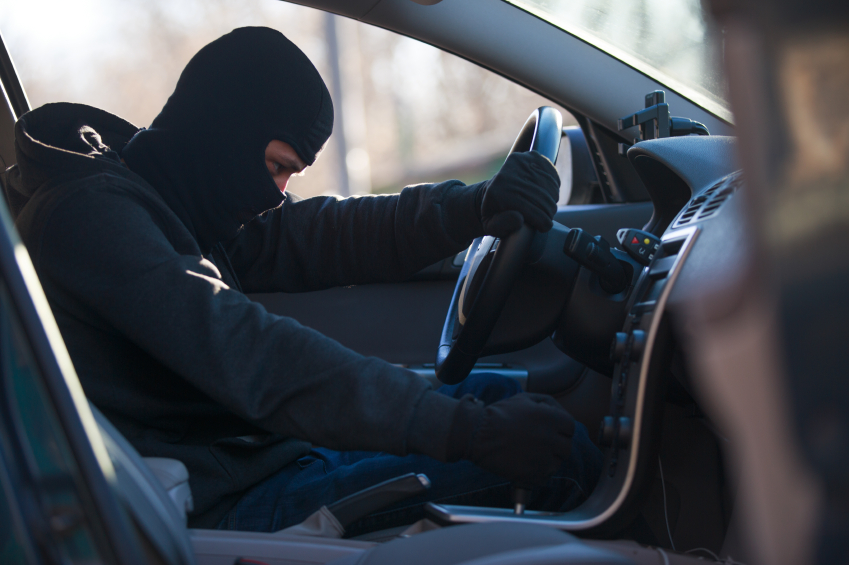 Pandora vs Zeder, which system is better?

The mechanical security of the car is as old as the car itself. The already legendary Ford T had an ignition box protected for its time by a modern key. However, every lock can be overcome, so the first cars came with the first attempts to provide additional mechanical security. Exactly a century has passed since the patent was granted to the first mechanical “immobilizer” in 1919, and although the world has changed beyond recognition, the popularity of purely mechanical systems has remained unchanged. That’s why we decided to compare the capabilities of the Pandora car alarm with the most popular mechanical security on our market, which is undoubtedly the Zederlock.

The product, developed in the capital of Serbia more than 15 years ago, belongs to the top of mechanical vehicle theft protection systems. The principle of operation of the Zederlock system is very simple. The unit is actually the same steering wheel lock that the car has from the factory, but in a much larger and more durable design. Unique is especially the key resembling a whistle with many holes, the lock of which is said to withstand any attempt to overcome with brute force. After locking the lock, the wheels are fixed in position as with the original steering wheel lock, so that the vehicle can only be driven in a circle. The Zeder system focuses its effectiveness exclusively on locking the steering, which is also its main shortcoming. A car with mechanical security of this kind is not protected against forcible entry into the interior, theft of the engine or luggage compartment, theft of wheels and, last but not least, from towing. We must also mention the reduction in comfort caused by another lock, which is especially noticeable in modern “keyless” cars. The price of Zederlock security, including installation, is € 330 with VAT and its installation takes about 1 – 1.5 hours.

Comparing a purely mechanical system with modern electronic security, such as that of Pandora, may at first glance seem like complete nonsense. On the other hand, the goal of both products is the same – to ensure that your vehicle stays yours, no matter where you park. Pandora’s security systems are designed for this purpose, so they can still boast of zero successful theft attempts with more than 3,000 units installed each year. Unlike the above-mentioned competitor, Pandora systems work with the basic idea of ​​absolute comfort and the principle of so-called unattended, while maintaining unsurpassed security. At the same time, Pandora’s goal is to protect the vehicle as a whole and prevent not only its theft, but also damage or theft of wheels. All this is possible thanks to the interconnection of several systems, sensors and technologies, which together create an insurmountable protective barrier around the entire vehicle. In addition, Pandora enables unattended identification using complex encrypted communication, so you never have to look for keys or a driver in your pockets again. The price of the most available Pandora Immo system, including installation, is € 198 with VAT.

You can find a detailed comparison of individual systems in the table: