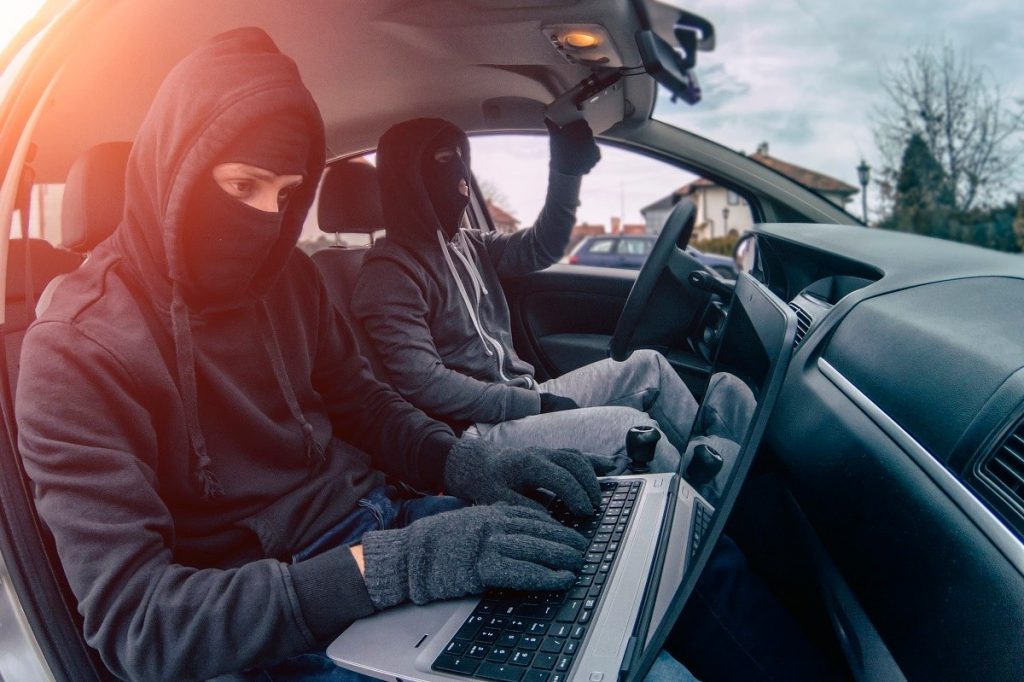 From the first car alarms, which could only warn the owner of the presence of a threat, the security of cars has shifted significantly. Instead of sound and light signals, today we rely on much more modern methods that can actually prevent the vehicle from being stolen. The best known and most popular of these is the blocking of the engine and its functions, which should be part of every advanced alarm.

The principle of blocking itself is actually very simple. The given function is blocked by disconnecting the electronic circuit, the reconnection of which is conditioned by the presence of the authorization device. Each blocked circuit thus represents another obstacle for the offender, which he must overcome. The equation is simple, more circuits = more obstacles and longer time to overcome security.

On the other hand, more blocked circuits do not automatically mean a better level of security. Improper installation or an unsuitable principle of the device’s function can, paradoxically, facilitate theft for the perpetrator even with several blocked circuits.

An unsuitable technical solution will enable the location of the place where the circuit was interrupted, by a simple “cable search”. In such a case, the perpetrator optically locates the location of the security device in the vehicle, and subsequently, after the cabling leading from the device itself, finds an open circuit and reconnects it, thereby decommissioning the system.

This type of attack is especially dangerous in the case of electro / mechanical systems that authorize the user by physically inserting the device into the installed module. Placing the module in a visible place allows relatively easy tracing of blocked circuits and subsequent shutdown of the system.

Pandora car alarms are designed for perfectly discreet installation for maximum safety, and their dimensions allow placement deep inside the vehicle. Pandora is also the only one that allows the addition of blocked circuits with wireless accessories, which is practically impossible to locate.

Pandora offers you perfect security from the smallest and most affordable MINI model, which offers one interlocking circuit as standard, thanks to which it is not possible to use the vehicle without the owner’s authorization. However, the possibilities of the MINI model certainly do not end here. The system can be supplemented with other miniature wireless modules, which independently protect your vehicle perfectly, even in the event of loss of communication with the control unit. Your car thus remains motionless until the user is authorized by an identification tag, all of course in the maximum comfort that only Pandora offers.

Are you interested in the possibilities of the MINI system? Click on this link to request a tailor-made quote.