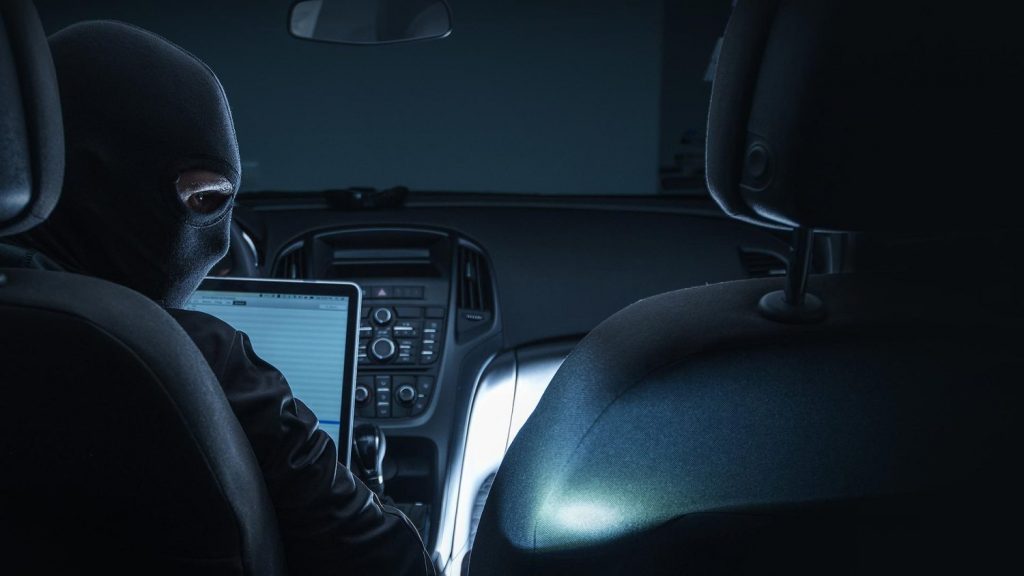 How cars are stolen IV.

Although remote reading of keyless keys has gradually become the most common method of vehicle theft in recent years, this does not mean that perpetrators do not resort to old and proven methods of theft. The method of so-called catching a floating code, which endangers your luggage and the interior equipment of your vehicle.

As you may have read in previous articles, in addition to modern theft systems using advanced key jamming and cloning devices, perpetrators are still accustomed to using older and proven methods. This is also the capture of a floating code, which the perpetrator does not start your car, but can open the door and steal your personal belongings or factory radio, which is often of high value.

The principle of the floating code is based on a precise algorithm of ciphers, which are used for communication between the vehicle and its remote control. Each press of the key on the key sends a message with a unique code and limited validity, whereby the command is clearly specified and the message is received only once by the vehicle. This makes it impossible to misuse the intercepted lock code to open the vehicle, as is possible with simple fixed code systems.

However, even this sophisticated security element has been avoided by perpetrators. The interception method consists of interrupting and retrieving a coded message sent from the controller in an attempt to lock the vehicle. As the vehicle does not respond, the owner presses the button a second time and this message is also intercepted by the perpetrator. In the next step, the thief sends the original code, the car is locked and the unsuspecting owner leaves satisfied away. However, thanks to this game, the perpetrator obtained a valuable tool, which is an unregistered code of the installed alarm. By resending it, unlocking the vehicle is a matter of seconds – all without any suspicious behavior.

How will Pandora help you against this attack?

As with other attempts to steal and defeat the Pandora system, the key to this method is the collaboration of several technologies that cover all vulnerabilities and create a perfectly secure whole. Pandora is protected against capturing the floating code several times and the first component of protection is communication on a completely different frequency, the interference of which would require a significantly stronger and larger jammer than with a conventional alarm. Another element is the AES 128 encrypted codes themselves, which have a strict expiration date, making them impossible to use for delayed vehicle opening. The combination of these technologies creates a functional system immune to attempts to capture floating code, over which there is another wave of control in the form of a Bluetooth authorization tag. Without its presence at a specified distance, it is not possible to open, start or otherwise control the vehicle, even if the offender has a remote control in your hand from your vehicle. Your Pandora-secured vehicle will easily stay yours under any conditions, all without compromising on remote control comfort and with a host of added features.

Are you interested in technical solutions for Pandora systems? Request a non-binding offer tailored to your vehicle.